Part 2 of the expert panel convened on the 125th year (and three days) since the passage of the 1882 Chinese Exclusion Act. http://Remembering1882.org...

CHSA's "Remembering 1882" project explores the historical debate around the Exclusion Act from its origins through its full repeal in 1968, the civil rights struggle of Chinese Americans and allies, and the historic importance of habeas corpus in the Chinese American community.

Justice Harry Low has 25 years of judicial experience in civil, criminal, and government law and has authored opinions on virtually every area of California law. He has served as Insurance Commissioner for the State of California, as Presiding Justice for the California Court of Appeal, and as a judge for the San Francisco County Superior Court. He was also Past President of the San Francisco Human Rights Commission, the San Francisco Police Commission, Chinese American Citizens Alliance, and the Center for Pacific Rim at the University of San Francisco. Justice Low's many honors include the Spirit of Excellence Award from the American Bar Association in 2002 and the Distinguished Alumni Award for extraordinary contributions to the legal profession by Boalt Hall Alumni Association, UC Berkeley, 1993.

Attorney Michael Lee holds a distinguished record of service as Past President of the Bar Association of San Francisco, Legal Aid Society/Employment Law Center, and the Asian American Bar Association of the Greater Bay Area. He has argued cases before the United States Supreme Court, U.S. Court of Appeals, Ninth Circuit, and U.S. District Courts. His principal practice areas include complex civil litigation, unfair competition, and employment and labor; he has also taught at UC Hastings College of the Law and Golden Gate University School of Law, both in San Francisco, and serves as a Pro Tem Judge in the San Francisco Superior Court.

Bill Ong Hing is a Professor of Law and Asian American Studies at the University of California, Davis. Throughout his career, he has pursued social justice by combining community work, litigation, and scholarship. He is the author of numerous books on immigration policy and race relations, including Deporting Our Souls—Morality, Values, and Immigration Policy (Cambridge Univ. Press 2006) and Defining America through Immigration Policy (Temple Univ. Press 2004). He is on the board of directors of the Asian Law Caucus and the Migration Policy Institute and serves on the National Advisory Council of the Asian American Justice Center in Washington, D.C.

Donald Ungar has been practicing immigration law since 1962 and has litigated numerous cases before the Board of Immigration Appeals, the federal district courts, and the United States Supreme Court. He is Professor Emeritus at the University of California at Berkeley, Boalt School of Law and was the recipient of the first Jack Wasserman Award for excellence in litigation by the American Immigration Lawyers Association as well as the Phillip Burton Immigration and Civil Rights Award.

Connie Young Yu has documented the affect of the exclusion laws on the lives of her grandparents, following a paper trail from Canton to Angel Island to various Chinatowns. She has written extensively on Asian America and issues of civil rights and is a board member of the Chinese Historical Society of America and the Chinese Historical and Cultural Project. Her books include Chinatown, San Jose, USA (History San Jose 2001). 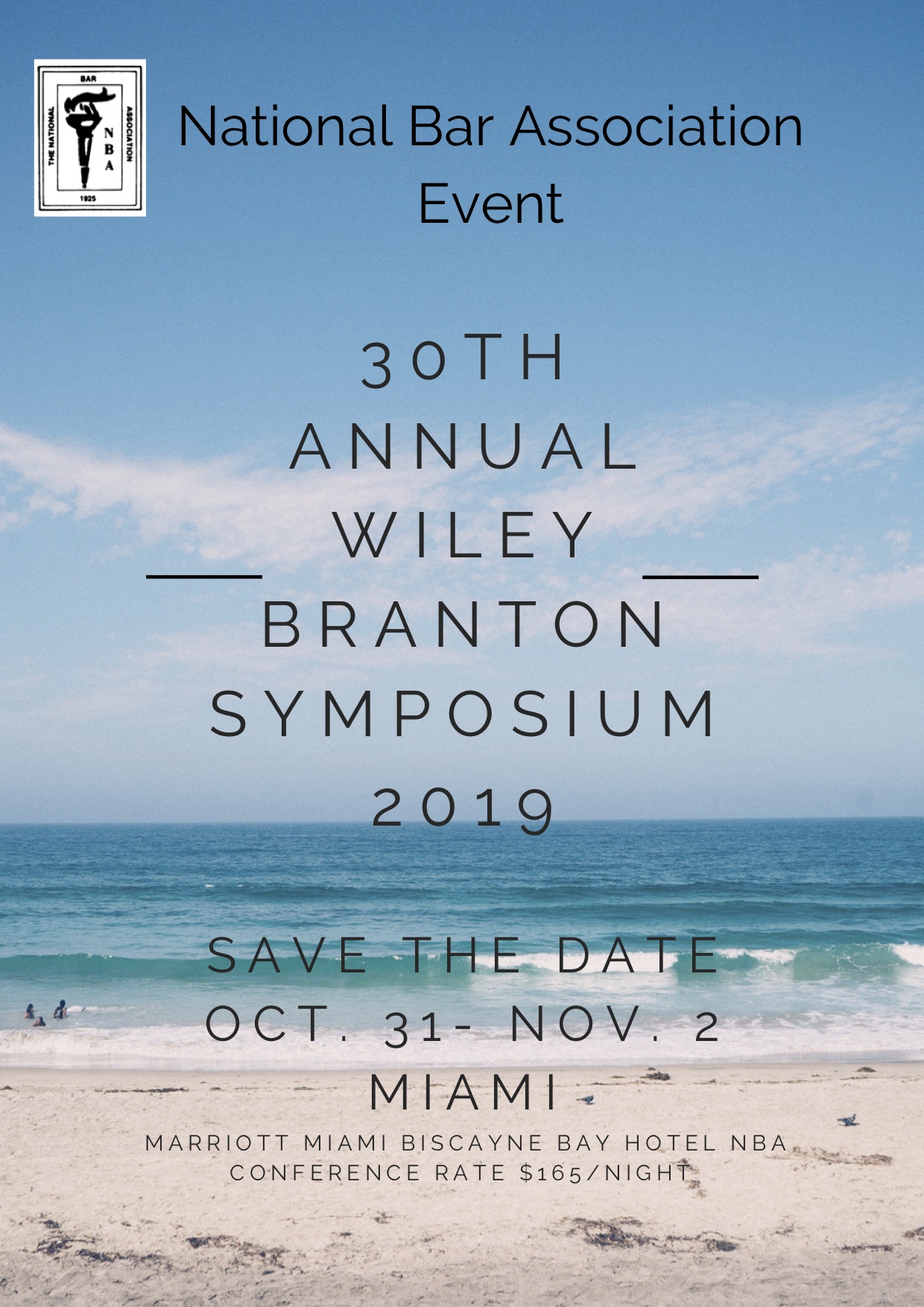